“Bannering” is a labor organizing effort that is implemented to inform the public, as well as businesses and organizations that support a recalcitrant employer, of its resistance to hold good-faith negotiations with labor.

The IATSE has mobilized local unions across multiple states to encourage the PAC-12 Network to negotiate a contract for our Sports Broadcasting Bargaining Unit. Members of Local 695 are now participating in a “Bannering” effort to encourage the PAC-12 Network to keep its broken promise to meet with the IATSE to implement a contract guaranteeing wages, working conditions and health and pension benefits. 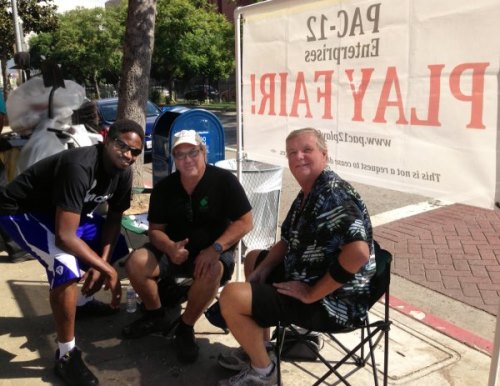 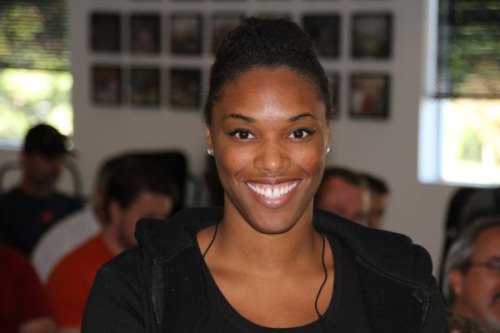 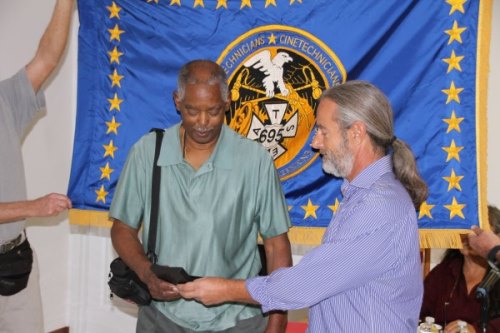 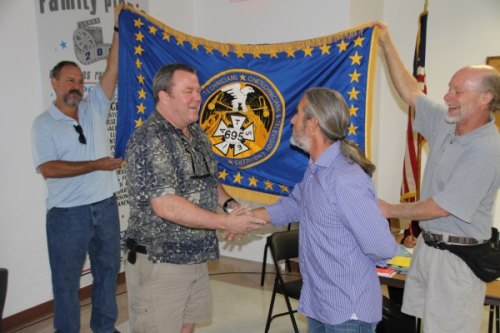 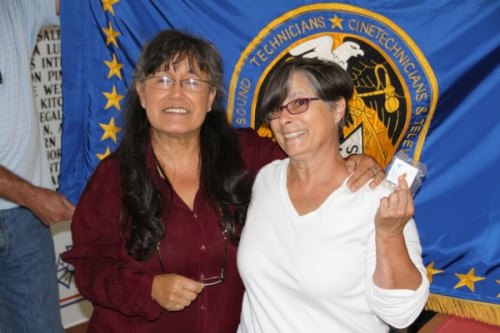 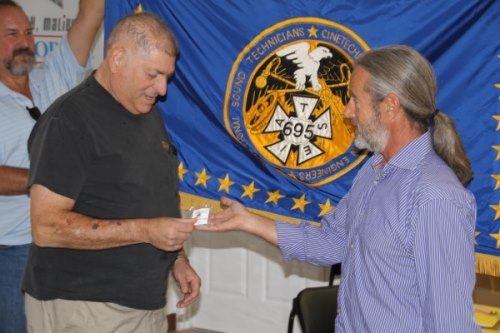 Keep our work in California

We need your help to get our message to the state legislators…
Local 695 has joined the other West Coast IA locals to form the Entertainment Union Coalition (EUC), whose mission is to “achieve a competitive California Entertainment Incentive that will return, restore and retain good-paying entertainment jobs to California.” We will engage professionals, legislators, local government leaders and the unions to level the playing field and offer competitive production tax incentives in California. We need volunteers to move this forward and make it happen. WILL YOU HELP? Contact us now at … info@local695.com