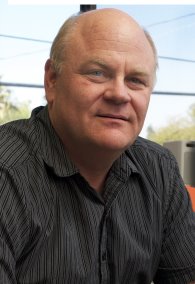 I’m excited to report that AB 1839 is gaining steam in Sacramento. Due to the hard work of the Entertainment Union Coalition (EUC), we have breezed through several committees; not one committee member has voted against this bill. We are in the middle of a big push to encourage Gov. Brown to appreciate how important it is that California match the incentive programs in New York and the other states that have drawn much of our work out of California. As I write this today, Local 695 members have stepped up. We have received more than a 50% response to our mailings asking you to sign and return letters to Gov. Brown. I’m proud to say that we see a renewed enthusiasm by Local 695 members.

As we gear up for the fourth quarter of the year, I would like to thank the members who came to the office or called in to show their support for the staff. We are always here to serve the membership. 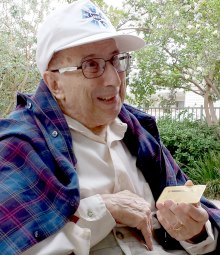 It was a joy to spend time with Frank, sharing stories and letting him know that his hard work carries on with the representatives working for you today. I brought Frank’s file with me and shared with his family and friends some of the letters Frank drafted as a Local 695 Representative. We all had some good laughs. Some of these letters reminded us all why Frank had the nickname “The Italian Stallion.” When it came to representing the members of Local 695, Frank was a tough cookie. Local 695 member Laurence Abrams and 695 staff member Leslie Otsuki along with Frank’s four children, enjoyed honoring Frank and his service to the IA and Local 695.