During the week of July 21, Boston hosted the 67th IATSE Convention held every four years to coordinate the actions of the almost four hundred Locals that comprise the union in the United States and Canada.

Massachusetts Senator Elizabeth Warren, addressing the assembled delegates, spoke of the critical role unions have played in this country. Periods of greatest economic growth, she asserted, occurred when unions were strongest. “We have a sacred obligation,” she added, “to stand up for working people and their families.” 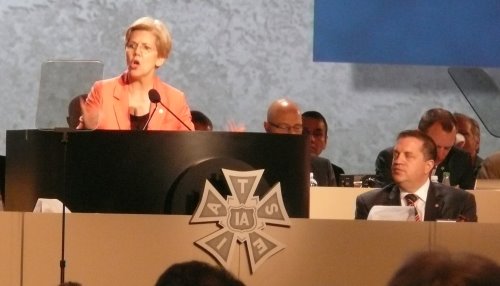 Hilda Solis, former U.S. Secretary of Labor, continued this theme and expressed amazement at the growth of the IA during its 120- year history while other unions have experienced erosion of their membership. There were 73,344 rank-and-file members of the IATSE in 1993 but today’s membership stands at more than 113,000. The Convention’s 810 delegates reflect this robust growth. Likening the union movement to the “new Civil Rights Movement of the 21st Century,” Secretary Solis went on to say that the health and security of American families is closely tied to the health of labor unions.

Nevertheless, there is no denying that labor unions today face an increasingly hostile environment. International President Matthew D. Loeb sought to address this challenge by advocating strength in four areas: Leadership, Skills & Safety, Activism and Communications. He referred to these as the “Pillars of Success.” 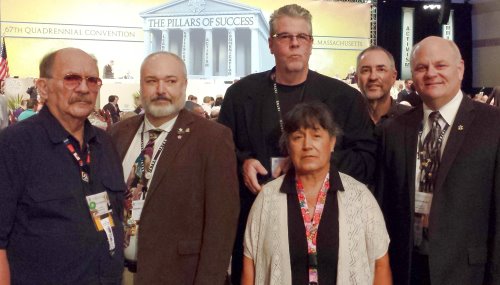 Echoing this theme, Paris Barclay, newly elected President of the DGA (Directors Guild of America), vigorously encouraged active participation not just within union locals but also in initiatives that would bring multiple unions together to work cooperatively to protect the interests of all workers.

The Convention passed many Resolutions to further these goals. Of particular interest to our members, Resolution #19 addressed the issue of long hours. Longtime advocates, including cinematographer Haskell Wexler, have been laboring many years for recognition that long work hours and short turnarounds are inherently hazardous. This time, their efforts were rewarded as the delegates voted unanimously to recognize the danger that long hours pose to the crew.  With this vote, our IA leaders can negotiate with the confidence that they have full support of the membership in seeking solutions to protect our safety at work.

Seth Gilbert and Michael “Kriky” Krikorian hosted their seventh annual “Sound Department Bar-be-cue” on July 13 at Andy Adams’ house in Valley Village. More than 100 sound professionals gathered on a pleasant Saturday afternoon to feast on a number of barbecued meats and many side dishes, with an emphasis this year on vegetarian and Korean-inspired food.

The highlight of the day was, as usual, the raffle. Items or gift cards were provided by Location Sound Corp., NeoPax, Rodgers & Marshall Sound, Trew Audio and Wilcox Sound. Plenty of swag was given away by Lectrosonics and Zaxcom.

To get on Seth and Kriky’s BBQ list for information of future events, send an email to soundbbq@kriky.com 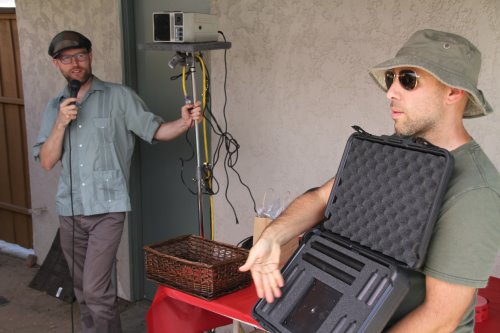 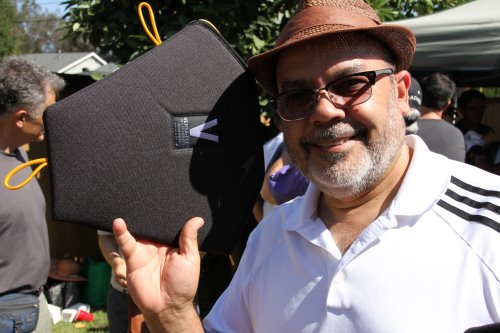